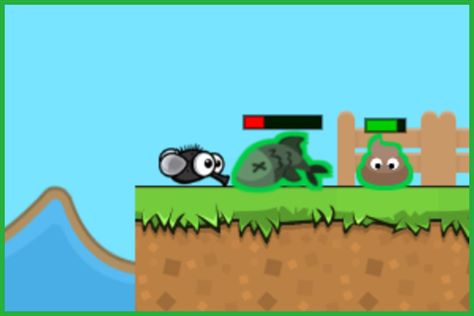 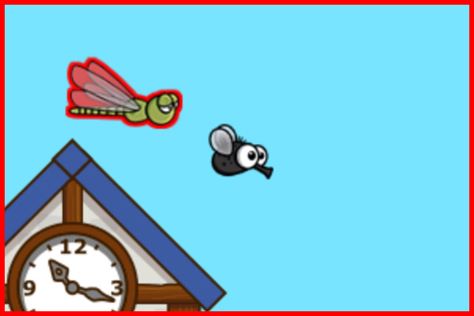 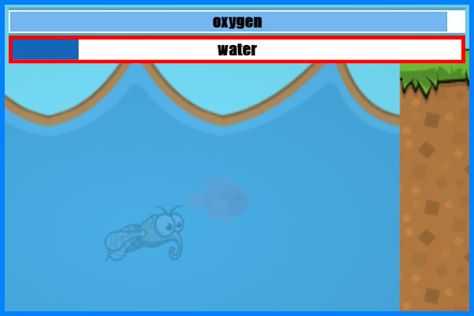 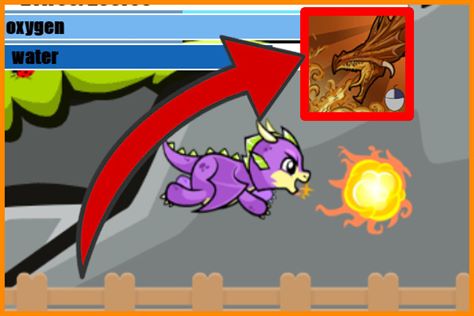 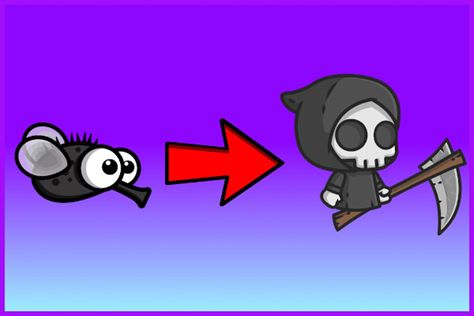 You can also play on your iOS phone. Just visit FlyOrDie.io on your phone!
If you have any suggestions tell us on REDDIT PAGE

CHANGELOG [ENG]
19.05.2020
- Game optimization (You should have much more fps in game)
- You can zoom in/out the game by scrolling

06.03.2020
- From now, experience for killing the Demonic Angel is shared among the players
- Slightly increased damage caused to Snowy Owls by Mad Bats
- Pterodactyl experience needed to evolve has been reduced (from 30k to 25k)
- Increased experience gained by Fly
- Fixed several bugs

19.12.2019
- Reworked skill "swoop"
- Added a hit effect
- Increased phoenix skill cooldown
- From now if you disconnect, your character will stay in the game for 10 seconds
- Several bugs fixed

28.11.2019
- New food: woodpecker
- New colors for 20 and 25 level
- Added some skins (you can check them in the shop)
- From now if you play on a server with low players, you will be migrated to the server with more players (on the same region)
- Some user interface changes
- Space characters lose slightly less oxygen in the space

19.09.2019
- New graphic for grass, dirt, snow
- From now you can start the game as selected character (characters you can select depends on your account level)
- Added a boss in the cemetary biome (only reapers can kill it)

23.07.2019
- New character: Phoenix (Thanks to Prang!)
- Top3 stars in the game next to the nickname have been added
- From now you can poison and set on fire creatures like pigs, cats, crocodiles, bosses and more!
- Added starfishes to arctic ocean
- Fixed several bugs

14.05.2019
- New character: Dragon
- Added 2 caves in jungle
- From now you can find gems in the game. You can spend them to buy a premium account
- Fixed fishes and seeds stucked in a ground
- Lava-resistant characters moves faster in a lava
- Fixed severals bugs

26.03.2019
- From now, you lose less water in bushes or clouds
- Added timer in oxygen bar when you are in bush or cloud
- Changed cooldown of "Speed Up" skill from 8s to 7s
- Fixed severals bugs
- Added "premium account" feature (more info in the shop)
- Added 3rd quest (for premium only)

20.02.2019
- Added information about the player's account level next to the nickname

08.01.2019:
- New character: Swamp Monster
- Wasps get exp faster
- From now you can see if any character is burned, poisoned or infected (thanks to u/WorkingBasket)
- Fixed several bugs

21/11/2018:
- Added anti-stuck system (If you are blocked in ground or flower, etc, you will be moved out of the blocking item)
- Added 2 lemmings and 1 exit to arctic cave
- Cosmic characters fly normally in space
- Increased a damage of scythe attack by 5% of max hp

09/11/2018:
- New character: Demonic Imp
- Diving characters move in the water much faster
- Added info messages like low water, poisoned, infected etc.
- Fixed a bug that made it possible to get stuck in a zombie cave
- Increased experience for Demonic Eggs
- From now Storks can eat fishes
- From now sharing account is prohibited 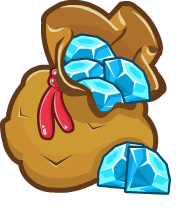 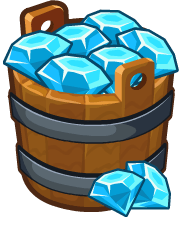 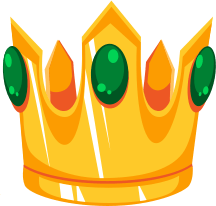 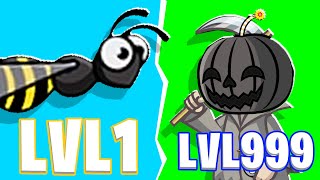 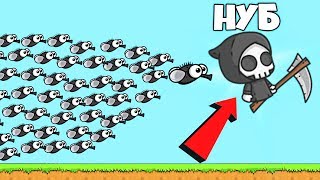 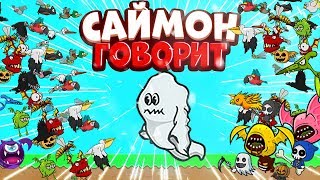 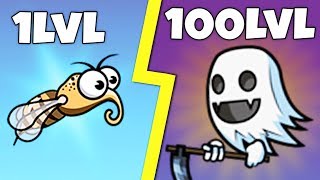 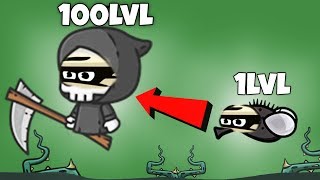 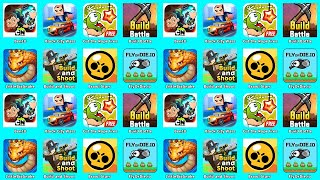 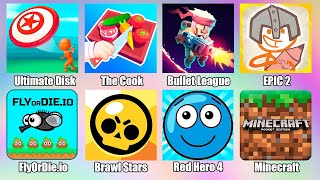 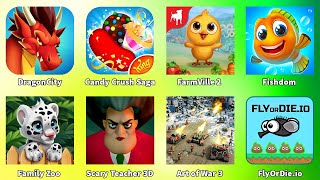 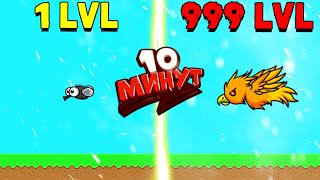